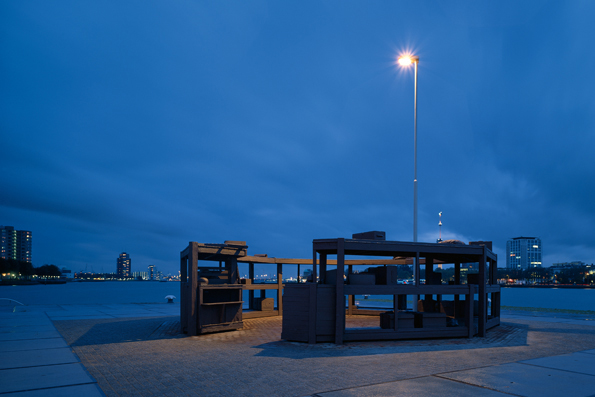 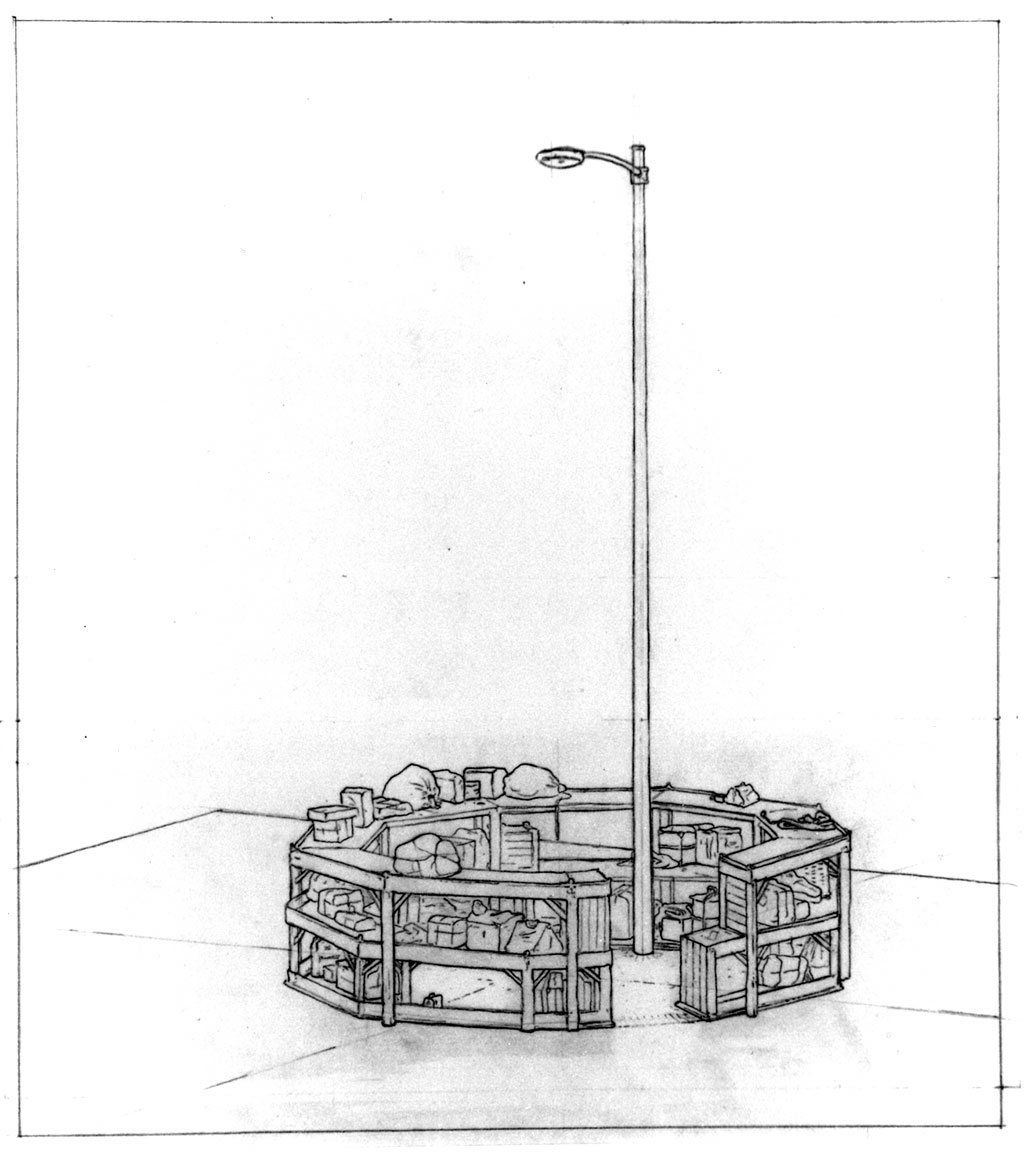 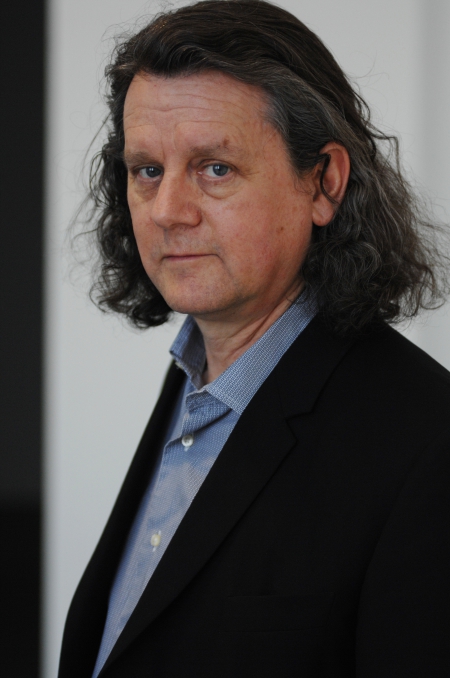 Jeffrey ‘Jeff’; Wall, OC, RCA (born September 29, 1946) is a Canadian artist best known for his large-scale back-lit cibachrome photographs and art-historical writing. Wall has been a key figure in Vancouver’s art scene since the early-1970s. Early in his career, he helped define the Vancouver School and he has published essays on the work of his colleagues and fellow Vancouverites Rodney Graham, Ken Lum and Ian Wallace. His photographic tableaux often take Vancouver’s mixture of natural beauty, urban decay and postmodern and industrial featurelessness as their backdrop.

Wall received his MA from the University of British Columbia in 1970, with a thesis titled, Berlin Dada and the Notion of Context and did postgraduate work at the Courtauld Institute from 1970-73, where he studied with Manet expert T.J. Clark. He was assistant professor at the Nova Scotia College of Art and Design (1974-75), associate professor at Simon Fraser University (1976-87), taught for many years at the University of British Columbia and lectured at European Graduate School. He has published essays on Dan Graham, Rodney Graham, Roy Arden, Ken Lum, Stephen Balkenhol, On Kawara, and other contemporary artists. In 2002, he was awarded the Hasselblad Award. In 2006, he was made a Fellow of the Royal Society of Canada. Jeff Wall was named an Officer of the Order of Canada in December 2007. In March 2008, Wall was awarded the Audain Prize for Lifetime Achievement, British Columbia’s annual award for the visual arts.

Wall experimented with conceptual art while an undergraduate student at UBC. Wall then made no art until 1977, when he produced his first backlit phototransparencies. Many of these pictures are staged and refer to the history of art and philosophical problems of representation. The photographs’ compositions often allude to historical artists like Diego Velázquez, Hokusai, and Édouard Manet, or to writers such as Franz Kafka, Yukio Mishima, and Ralph Ellison.