When The Lightness of Poetry 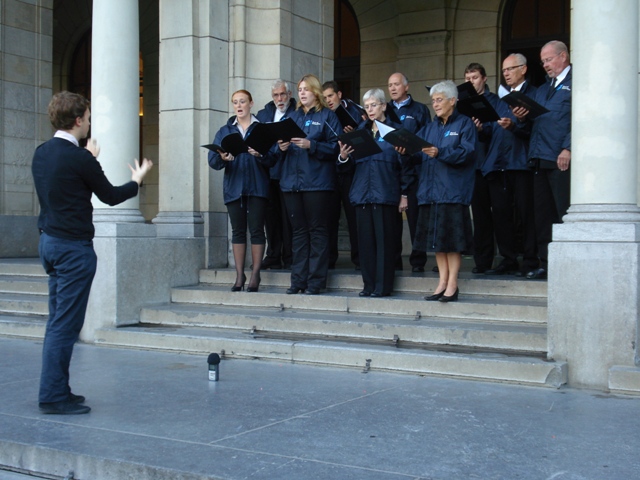 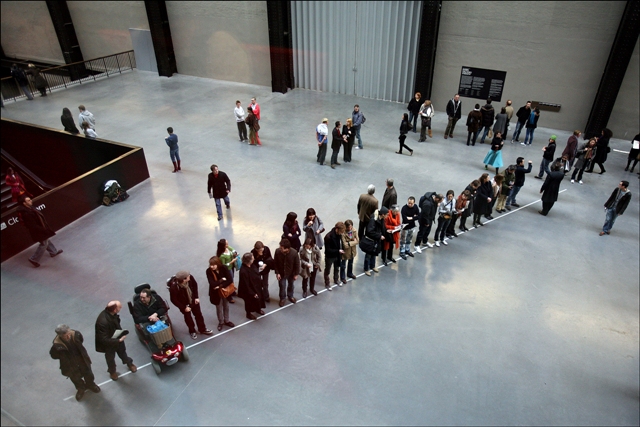 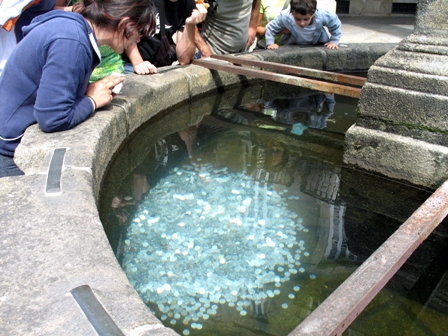 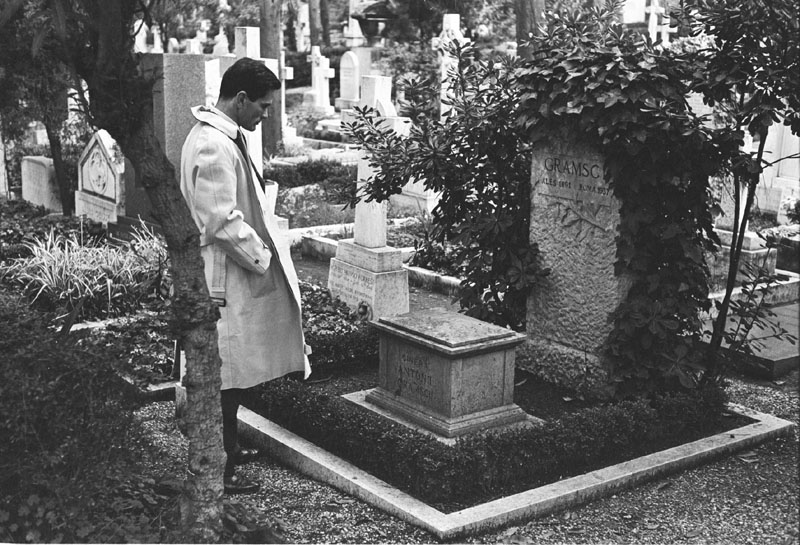 From 19 until 28 September a small Cinema was established at the Coolsingel 47. With a film by Alfredo Jaar and a choir on the stairs of the Town Hall, all early passers-by were welcomed.

Participating Artists: Alfredo jaar (1956, CL) with the film The Ashes of Pasolini; Roman Ondák (1966, SK), who presented Luckey Day near the fountain “De maagd van Holland”(Holland’s Virgin); Rory Pilgrim (1988, GB) who directed the Rotterdam choirs in front of the City Hall; and David Lamalas (1946, AR) who performed “Time” twice in front of the ABN-Amro bank building.