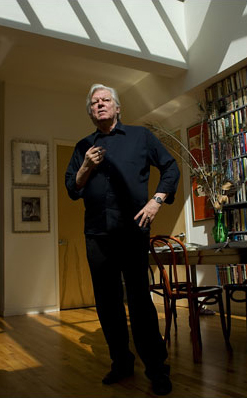 Lebbeus Woods (1940 – 2012) was an architect based in New York. He is often associated with the group of avant-garde architects including Coop Himmelb(l)au and Daniel Libeskind. Their deconstructivist architecture has influenced younger generations of architects and designers. Woods is best known for his ominous drawings that have inspired filmmakers, visual artists, musicians and graffiti artists. Woods has lectured, given workshops and exhibited from Sarajevo to Havana. He was a Professor of Architecture at The Cooper Union in New York City.