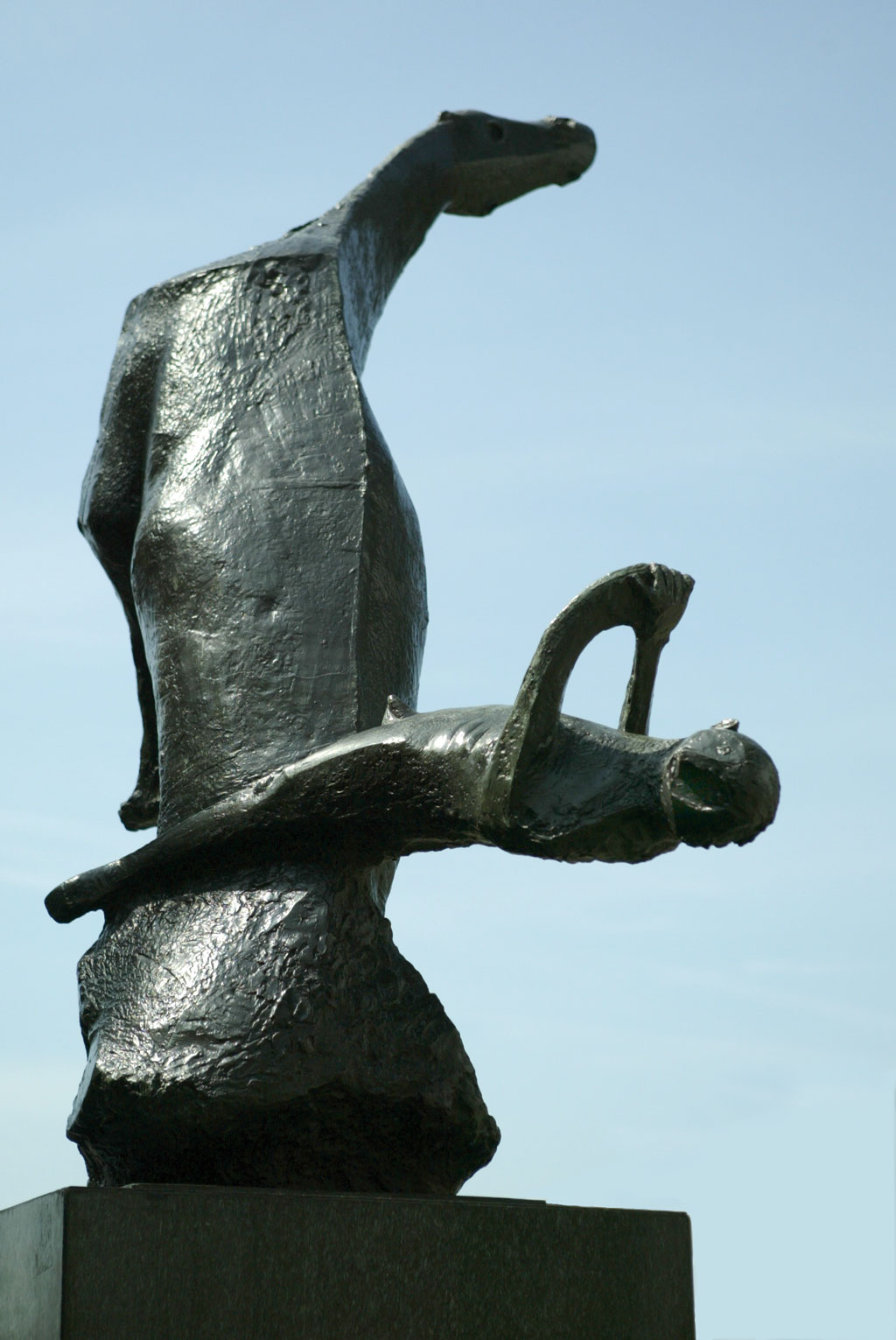 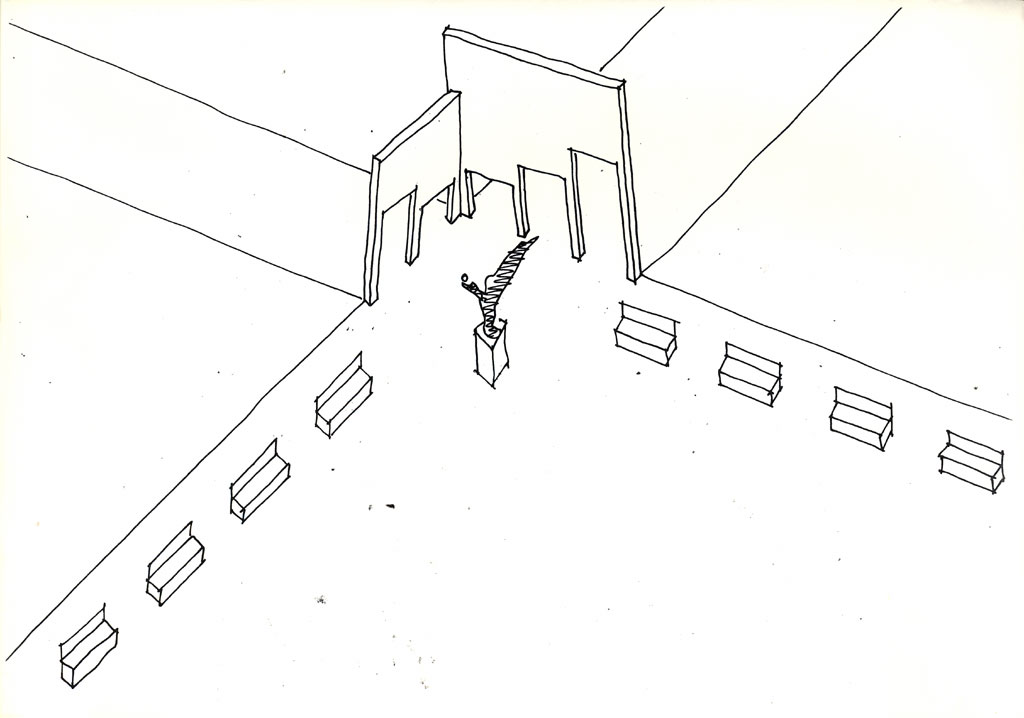 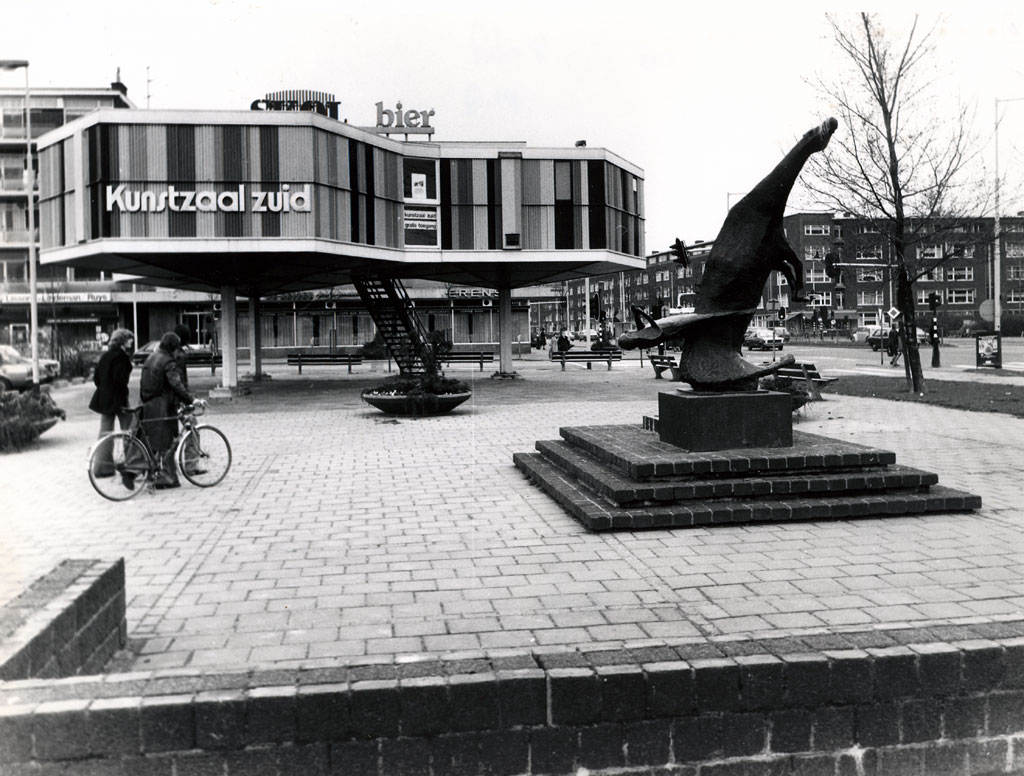 Throughout much of his career the artist Marino Marini was preoccupied with the motif of a man on horseback. The subject had both a formal and emotional fascination for him. His early static sculptures and his later works such as Grande Miracolo from 1953 in Rotterdam have a subdued tension.

The horse rears up on its hind legs with its neck stretched and its head pointing into the air. Only the animal’s front legs, which hang loosely from its massive body, appear to keep the horse in balance. In this frozen stance – as if the animal is momentarily weightless before finally falling – the horse appears to give into the inevitable. Compared with the horse, the rider is rather small and almost falls from the horse. Like an acrobat he clings to the animal with his legs. One can discern a deep angst and despair in the horse and rider.

The Committee for the Establishment of the Pleinweg Memorial proposed installing this falling rider as a monument on the site where twenty citizens were executed by a Nazi firing squad during the Second World War. For many people Marini’s sculpture symbolises the horrors of the war. 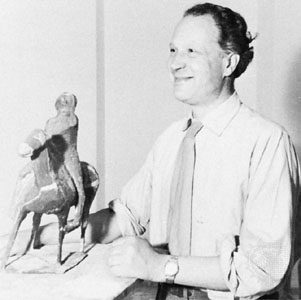